Bitcoin is the first modern and most famous decentralised cryptocurrency. Early investors who believed in the project gained millions of dollars: Bitcoin’s value has increased more than a hundredfold since it was released (2009). On the other hand, anonymity made bitcoin a way of paying and financing cyber criminals or even terrorists.

In April 2021, a civil case in the U.S. arose to freeze 155 virtual assets in bitcoin; the funds were related to terrorism financing. The Internal Revenue Service (IRS), the FBI, and Homeland Security Investigations (HSI) carried out the inquiries.

According to the judgement, AlQaeda and affiliate terrorist groups operated a Bitcoin money-laundering network. They used social media platforms to solicit donations in the cryptocurrency. Then, they moved the money to support their activities.

The investigators documented bitcoin transfers that originated from several organisations: “Tawheed & Jihad Media“, “Al Ikhwa“, and “Malhama Tactical” (a jihadist military organisation that trained fighters in Syria). The criminals used Telegram, Facebook, and Twitter to request donations: they published the bitcoin wallets’ addresses where to send the funds. Thanks to the blockchain, the wallets have been connected (through clusters or hubs) to other accounts linked to AlQaeda.

The wallets were anonymous, so the U.S. government sent direct notice by email to three potential claimants in December 2020, but no one responded to the complaint. Plaintiff’s motion was granted.

In this case, the inquiries proved wallet connections. Nevertheless, cybercriminals are savvier and savvier.

They are becoming cautious with the transfers. They can create a separate wallet for each donation, making it difficult to identify suspicious bitcoin addresses within the exchanges (when converting cryptocurrencies into fiat). 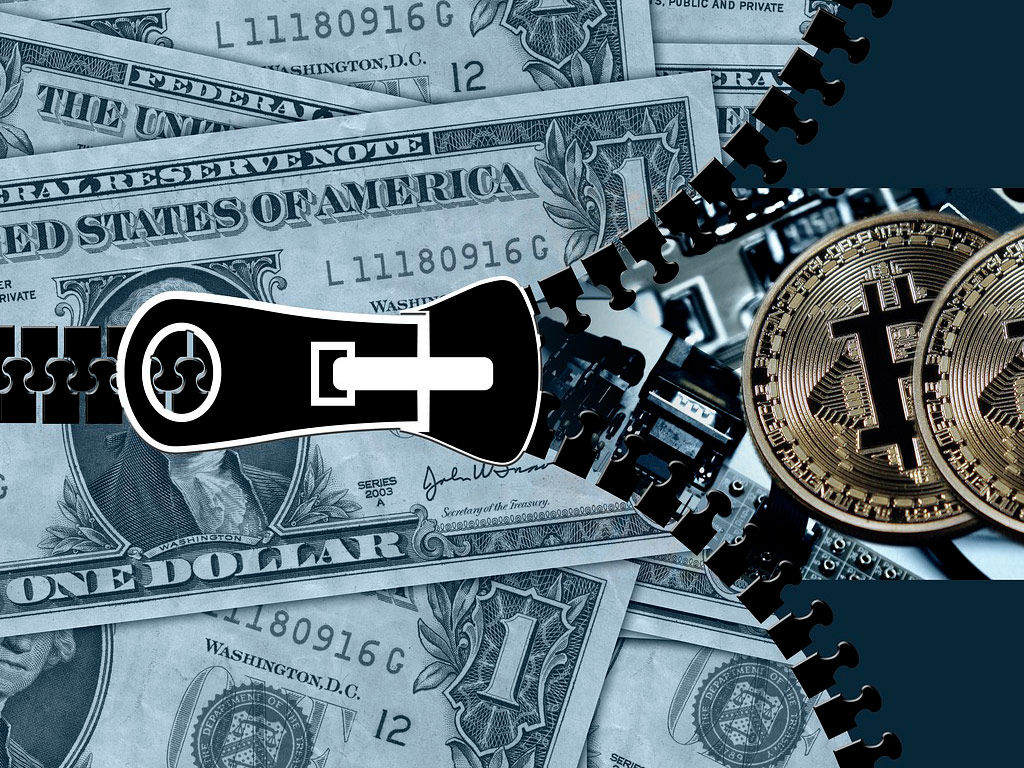 However, anonymity can be a fit attribute also to bypass sanctions. A few years ago, the U.S. sanctioned Russia for its annexation of Crimea (2014). Back then, some Russian officials believed cryptocurrencies compliant legislation could allow the country to move money internationally, defying prohibitions.

The debate on the financial integrity of cryptocurrencies is still alive. In Western World, Nobel-prize winning economist Joseph Stiglitz says that bitcoin’s anonymity encourages money laundering and other crimes. In the Arabic world, too, religious authorities raised doubts about its use according to Sharia (the Islamic Law). Mufti Muhammad Abu Bakar, a consultant for Blossom Finance, considered investing in Bitcoin legally permissible as Sharia-compliant. Instead, in 2018, the Grand Mufti of Egypt, Shawki Allam, issued a “fatwa” (an edit) against bitcoin “due to its direct responsibility in financial ruin for individuals”, such as gambling.

The future of bitcoin compared to fiat currencies is uncertain. Gresham’s law is an economic principle stating that “bad money drives out good”. Unfortunately, in this case, it doesn’t specify which is the good currency or the bad one. 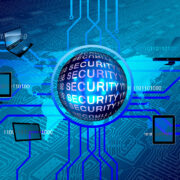 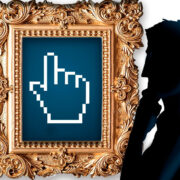 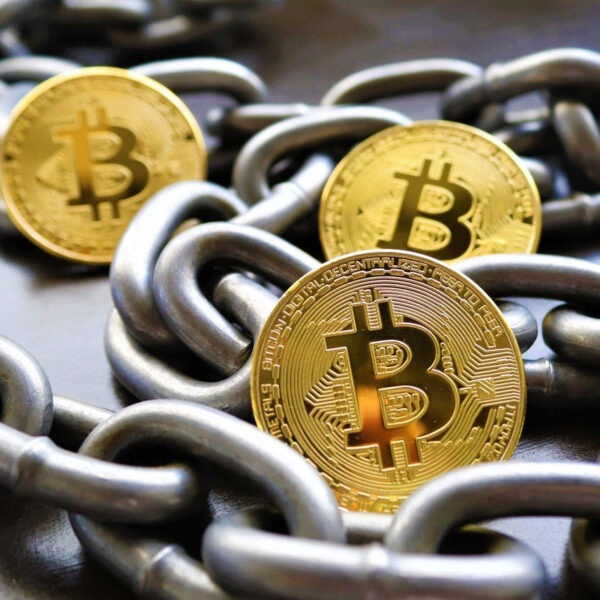 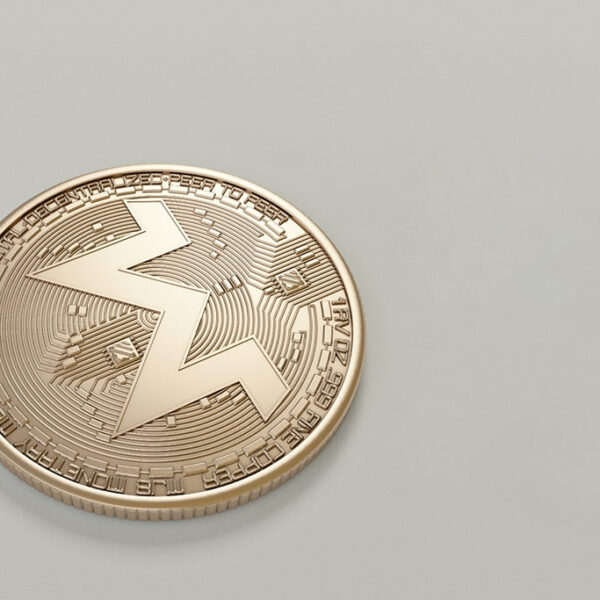 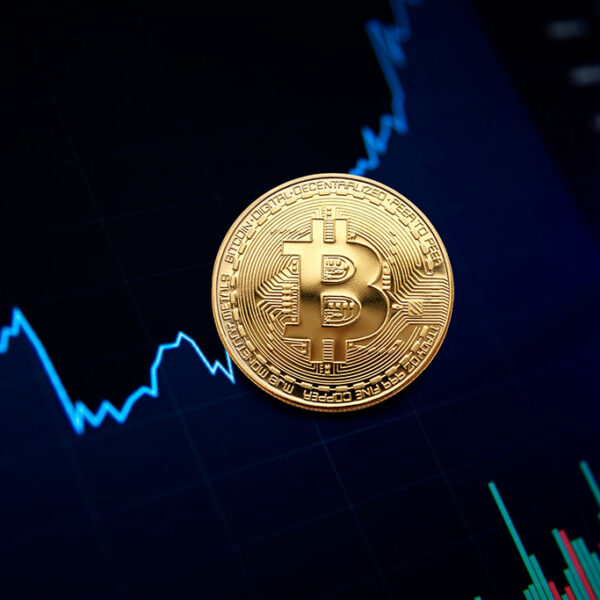