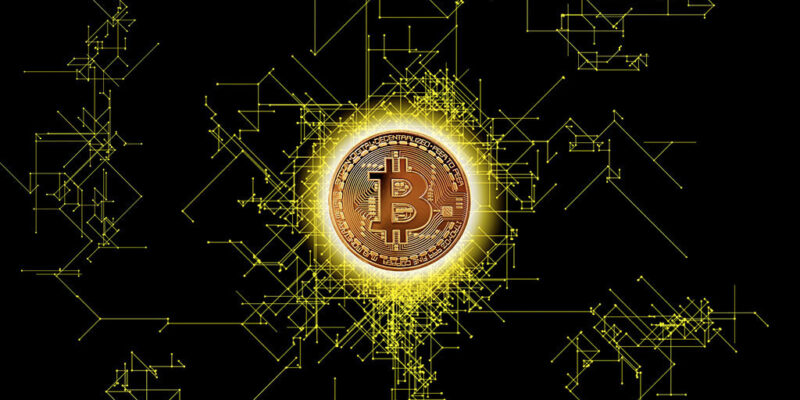 A blockchain is a shared database. It stores information in digital format; identical copies are distributed among different computers (nodes) of a network (a so-called “distributed ledger“). For this reason, it is more secure than a standard database: different nodes hold the same data. Even if a hacker (or a pool of hackers) alters a copy, the legit nodes can isolate it as illegitimate.

A blockchain is complicated to modify for two reasons.

A blockchain could be permissionless (always public): everybody can join the network. The security comes from cryptography and a consensus system. Or it could also be permissioned: each node needs approbation before joining. It must be considered reliable by a central entity, which also sets the rules.

Blockchain became famous for its use with cryptocurrencies, such as Bitcoin or Ethereum. Transactions with these currencies are recorded (with encryption) on the corresponding blockchain, generating trust among the users despite the absence of a designated controller. It is a technology fit for Defi (Decentralized Finance): there aren’t central intermediaries (banks, institutions, professionals) to rely on, but the technology could make up for third party entities.

The transfers between cryptocurrencies wallets are usually visible (they are public in the majority of the cases). Everyone can check the origin wallet address and the transaction amount on a blockchain explorer. Yet, the users remain anonymous (at least until they don’t provide proof of identity, for example, when changing the cryptos into fiat).

Cyber investigators can use these data to track illicit funds. Criminals often request ransom payments in cryptocurrency since the wallets are anonymous. Then, they try to launder the money, splitting and transferring the value from one wallet to another (also using services of mixing, which can obscure the provenience of the sums). Thanks to the blockchain, police can follow the money movements (often, even if obfuscated with a mixer). Suppose the amount goes through a compliant exchange. In that case, the authorities can freeze the funds or recover them due to illegal activity. 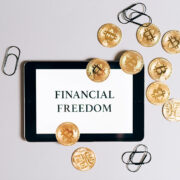 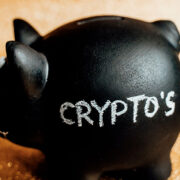 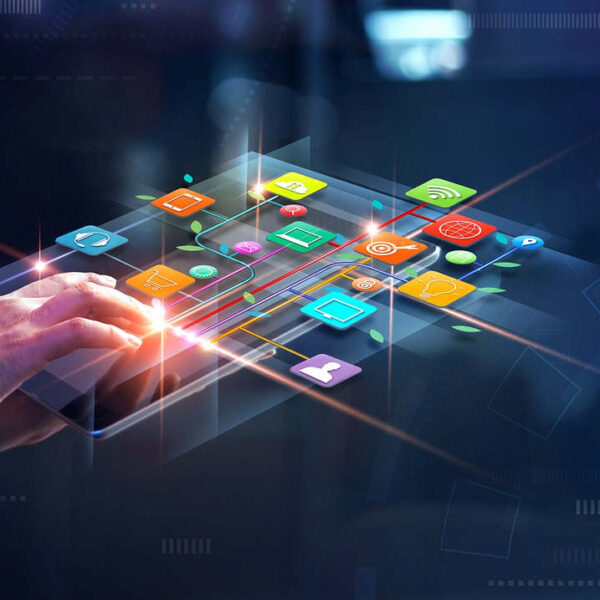 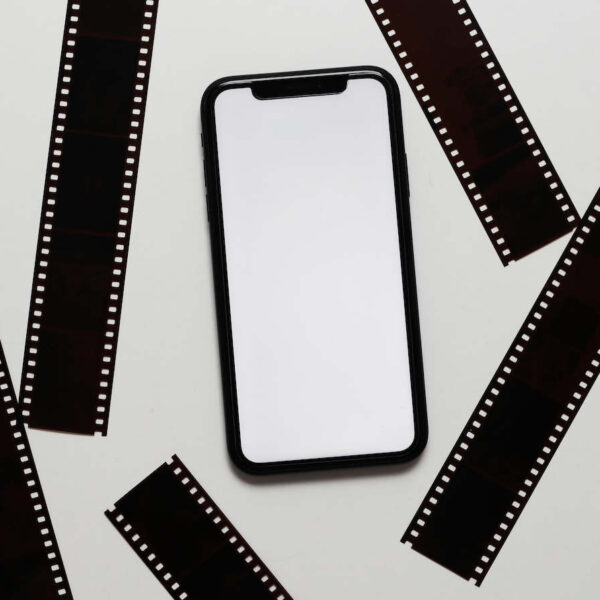 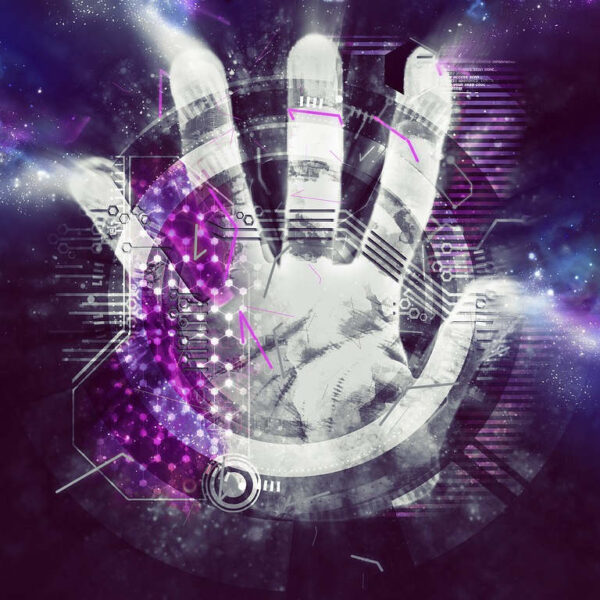